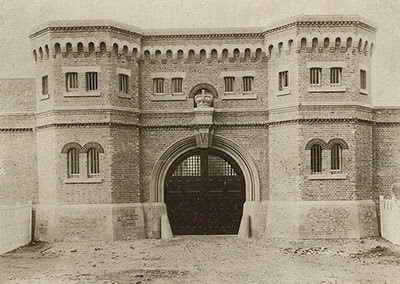 The Grafton Correctional Centre is a heritage-listed medium security prison located in Grafton, New South Wales. The correctional facilities were first established in 1862 under the supervision of the Office of the Sheriff accommodating up to 48 inmates. It is one of the few public buildings designed by competition in the late nineteenth century.

Today the correctional centre houses up to 134 minimum security inmates and up to 148 who come into custody or need to attend court in the Northern Rivers region.

To address the critical shortage of correctional centre beds and facilities within NSW, the state government in partnership with the Northern Pathways consortium consisting of John Holland, Serco, John Laing and Macquarie Capital, and build a new prison in Lavadia (approximately 12.5 kms southeast of Grafton).

The new correctional centre features state-of-the-art security and surveillance and focuses on rehabilitation to help reduce the rate of reoffending. It is Australia’s largest prison project, eventually holding up to 1,700 inmates. For the next 20 years, the prison will inject more than $560 million into the local economy with 1,100 jobs created during construction and about 600 permanent jobs once operational. 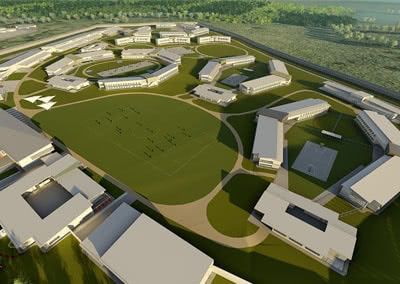 To meet the project’s high security standards, ARCO manufactured and installed over 100 Steel Roller shutters and Stadium Grilles. These doors had a steel box bottom rail with the ends filled to avoid objects being hidden. The bolts on the doors were welded off to prevent removal.

ARCO’s employees and sub-contractors carried a can-do attitude and put it in extra effect to overcome the unexpected challenges through the project. They have earned the respect and trust of the client with their dedication and professionalism.

ARCO’s access solution provides the new Grafton Correctional Centre with superior quality, strength and security. All requests were met with AROC on going past the client’s expectations.

Steel-line and Arco Architectural Systems assist in all stages of the construction process – from design specifications through to estimating, project management, supervision of the installation and efficient after-sales service.

Details on ARCO, branch locations and its complete range of commercial & industrial doors can be found at www.arcoqld.com.au

Browse our product range and be inspired! 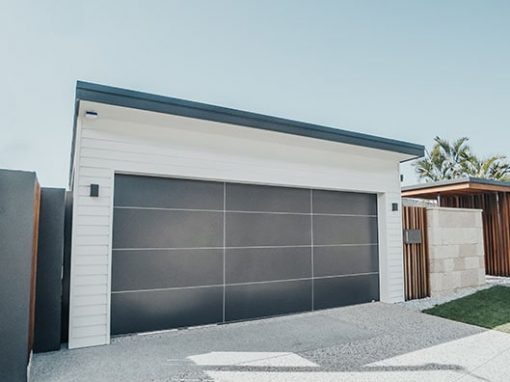 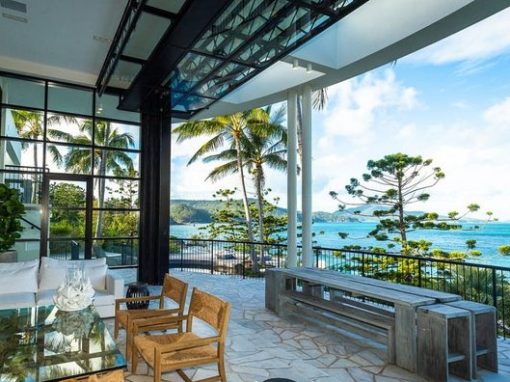 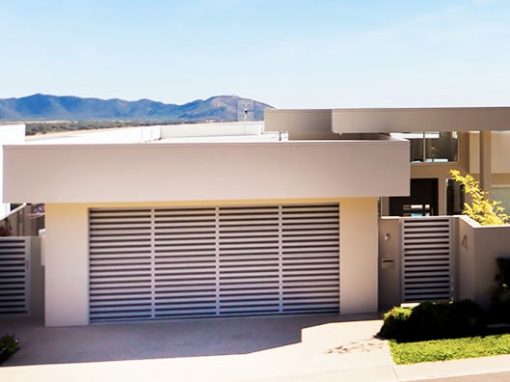 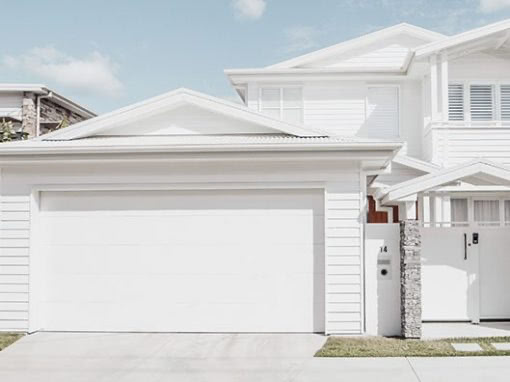 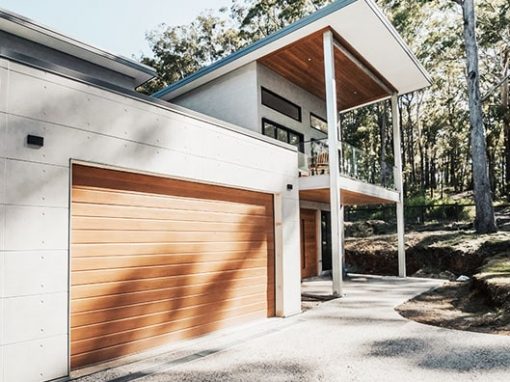